The Old Cascades Crest (OCC) is one of Oregon’s most remote and untouched places to ride your mountain bike. Located in the Willamette National Forest, nestled next to the Middle Santiam Wilderness, the OCC is a 50 mile backcountry mecca just and hour from Bend. This area offers big views of Mt. Jefferson, 3 Finger Jack and the Three Sisters from the West side, a side you rarely see while mountain biking in the Willamette. We’ve navigated this area extensively and have put together an incredible three days of riding in an area few go. This is a really difficult place to ride without vehicle support, so expect daily shuttles so we can maximize our day. Don’t worry though, there will be plenty of pedaling, as this area demands an effort to reach the many peaks we’ll be ascending. Buried deep in the Cascades, expect good dirt, big descents and big climbs. This may be the finest example of the Cascades bioregion with green moss, deep loam, and high alpine lakes to cool down post ride. This trip is for ladies only; guided by, shuttled by, instructed by, and cooked by some of the most inspirational and talented ladies in the PNW. The window to ride here is short, so take advantage with us while you can!

Distance Per Day is estimated

We supply you with a two person MSR tent and Thermarest camping pad. Campground fees included. Van/RV Glamping welcomed. You’ll still need to bring a sleeping bag rated for below freezing and your pillow. 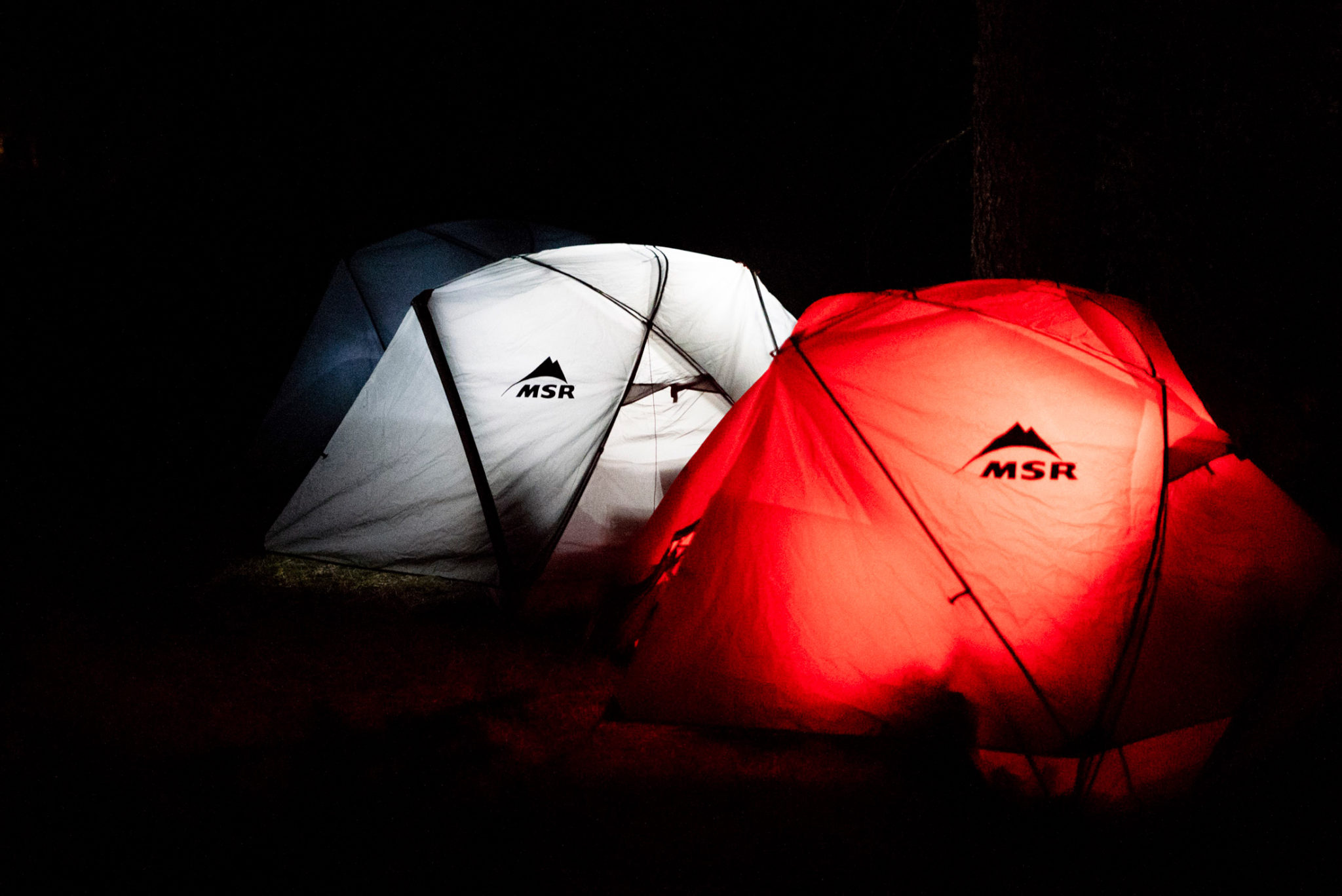 For those who want hotel amenities in the backcountry. Your tent comes fully furnished with a full size bed with a memory foam mattress, a nightstand, personal lighting and your own little room to get away. We require a minimum of 6 to make this work and the upgrade is $1000 per person. 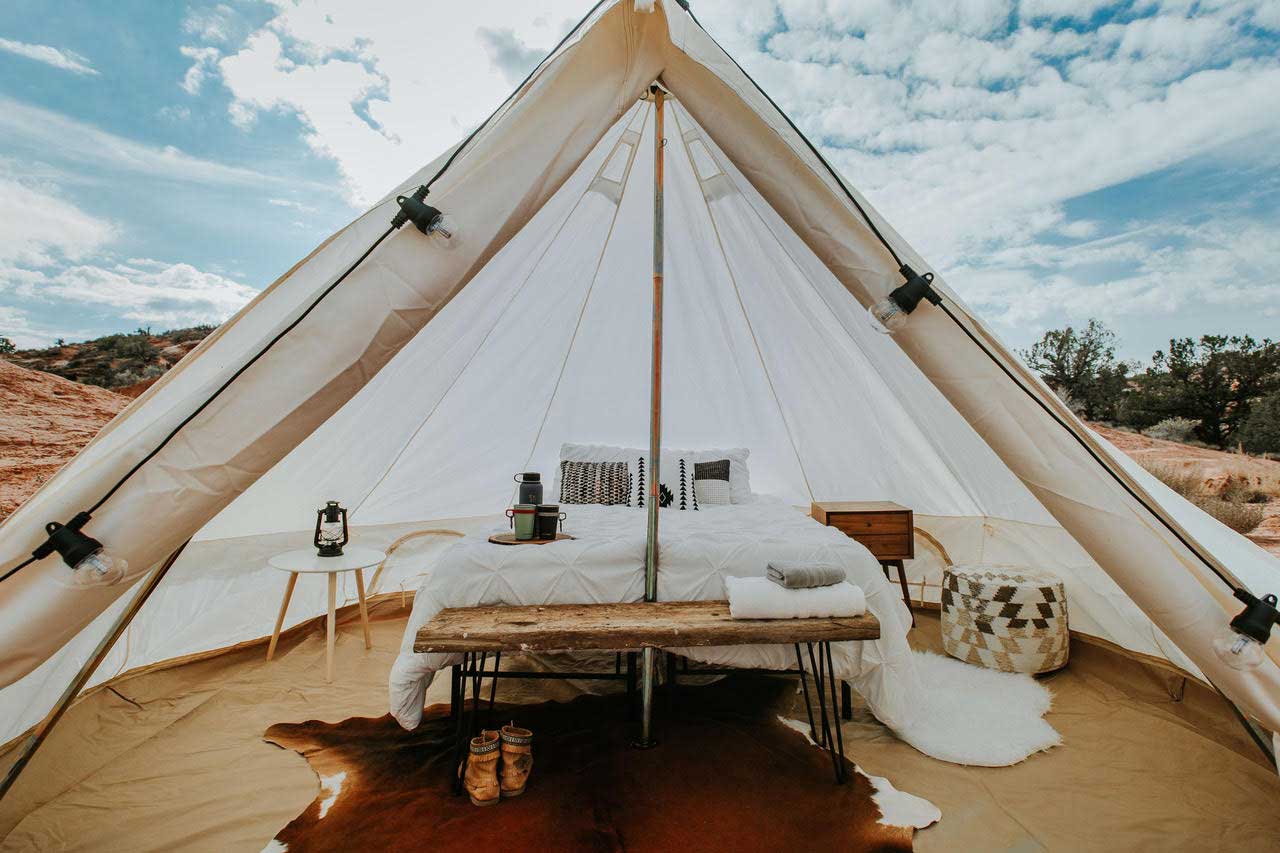 We partner with a number of Oregon’s Top Chefs to provide you with an incredible culinary experience throughout your trip. Carnivorous , Vegetarian and Vegan menus are available. Each morning you’ll wake up to a hot or cold breakfast of your choice. Lunch and Snacks are prepared for you to take on your ride each day. After a good day of riding the bike, we’ll sit down by the table to eat a well prepared meal with each other. The menu also includes beer, cocktails and non-alcoholic beverages to quench your thirst. We want to get this right, so please let us know what you’d like to see so we can make it happen. 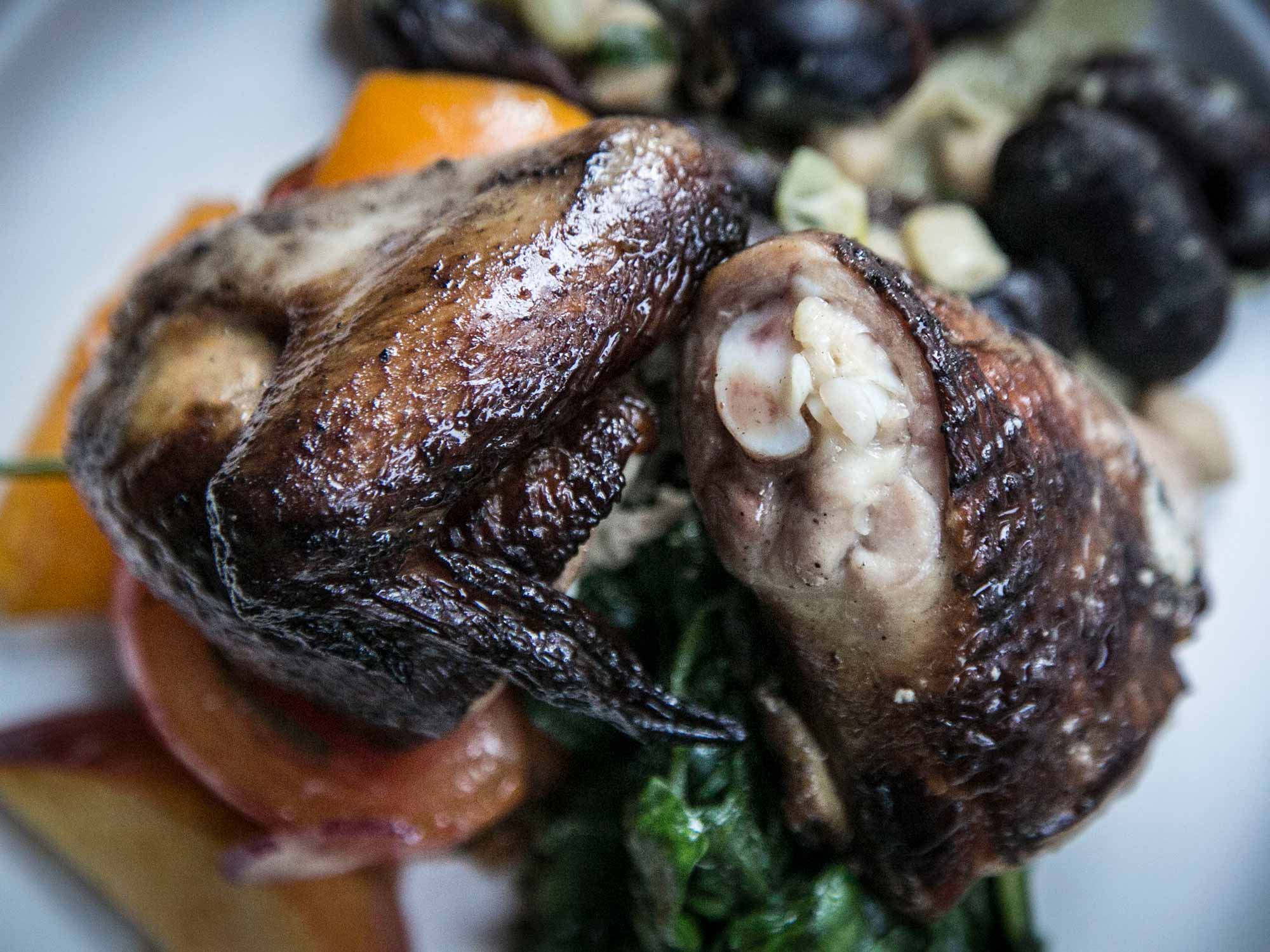 Dinner
Appetizer, Main Course, Salad, sides and desert. This is a collaborative menu, so if anyone in your group has eating preferences, make sure we know about them so we can accommodate. 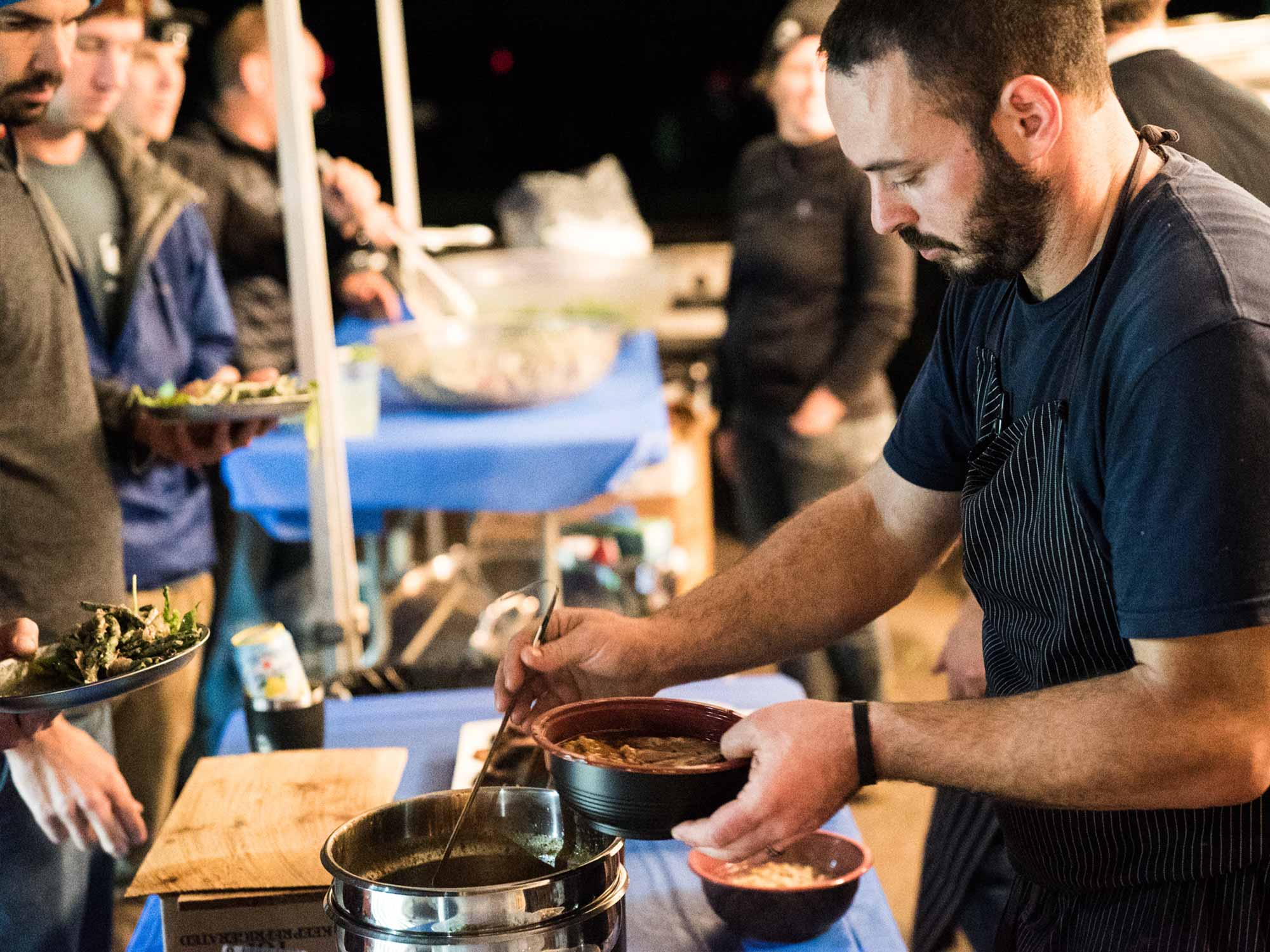 Driving from Portland or Seattle:

Need a Ride from Portland?

Meeting Spot: Meet at 5830 N Commercial Ave at 6:45 AM. You’ll be leaving your car in a safe, NE Portland neighborhood. To be safe, we recommend you leave your car empty of valuables while you’re on your trip.

The History Of The

This was a huge project during the summer of 2017 to uncover some of Oregons Hidden Trail Gold. To read more about our collaboration with our community and how this ride came to be, check out this write up from Allan Cooke at Santa Cruz Bicycles. 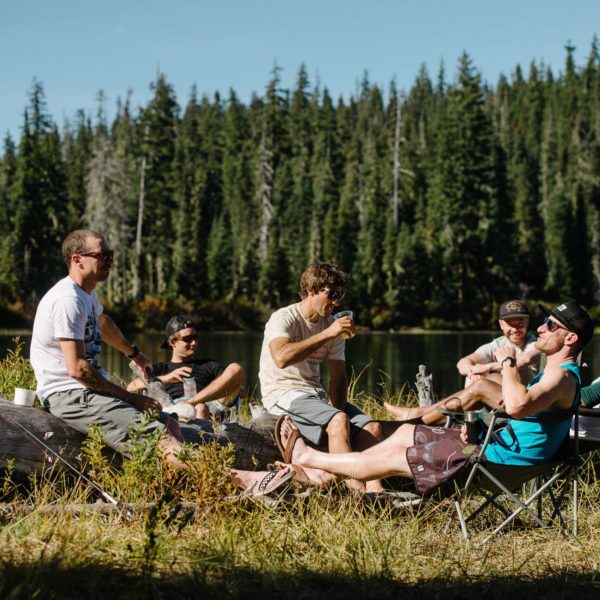 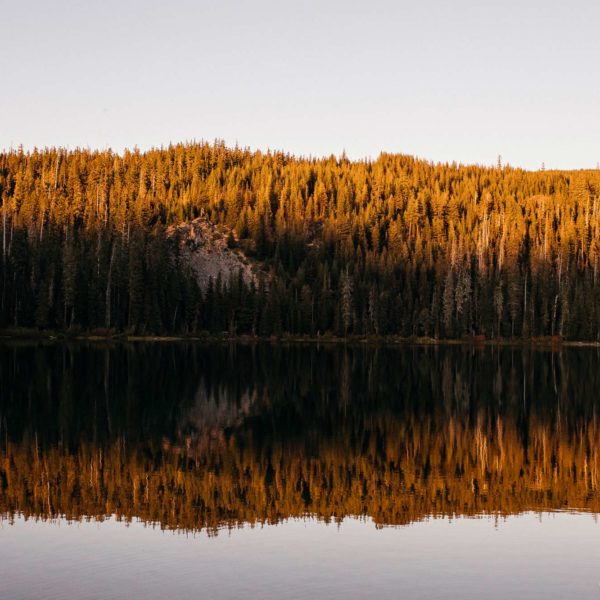 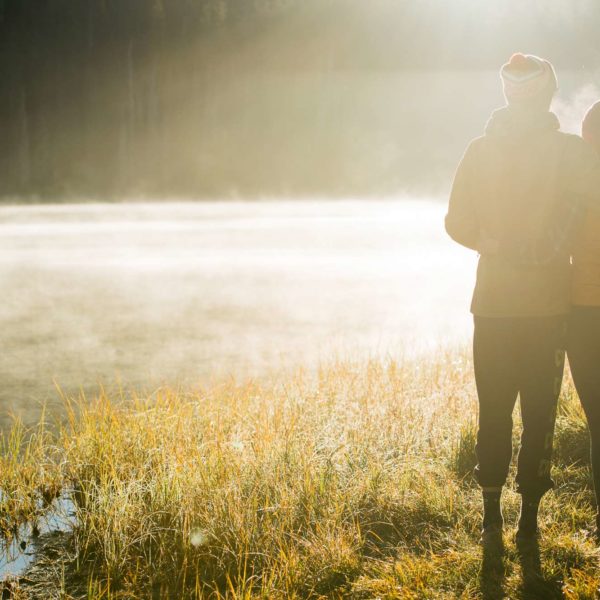 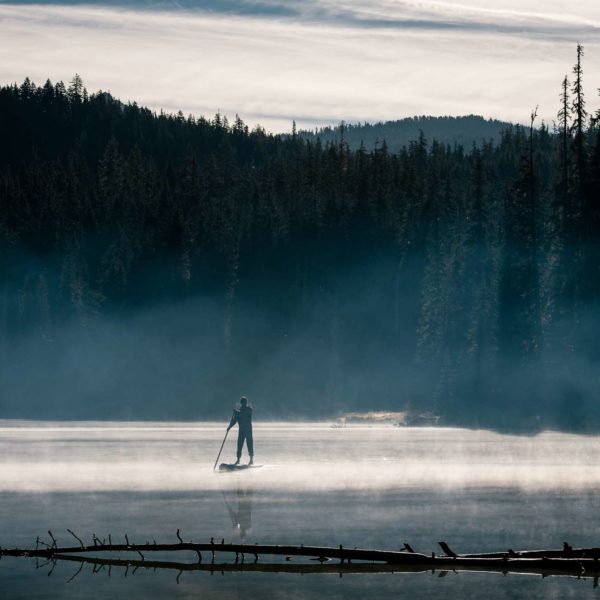 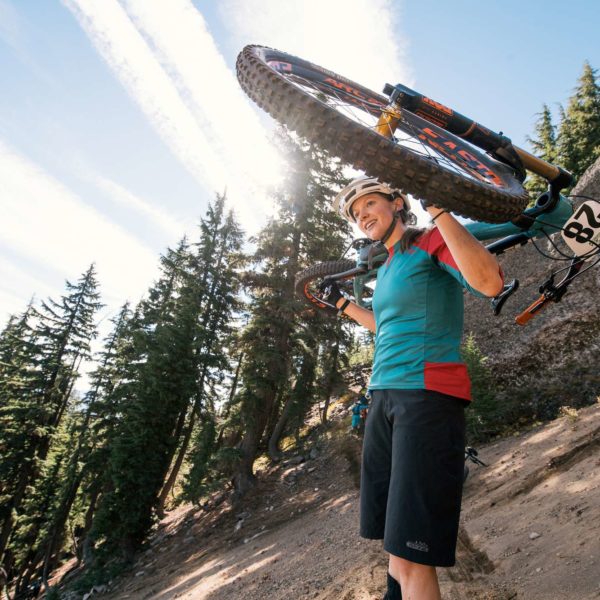 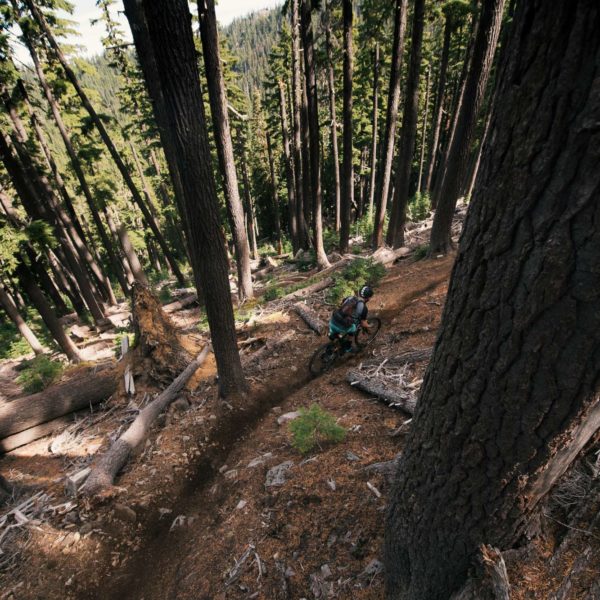 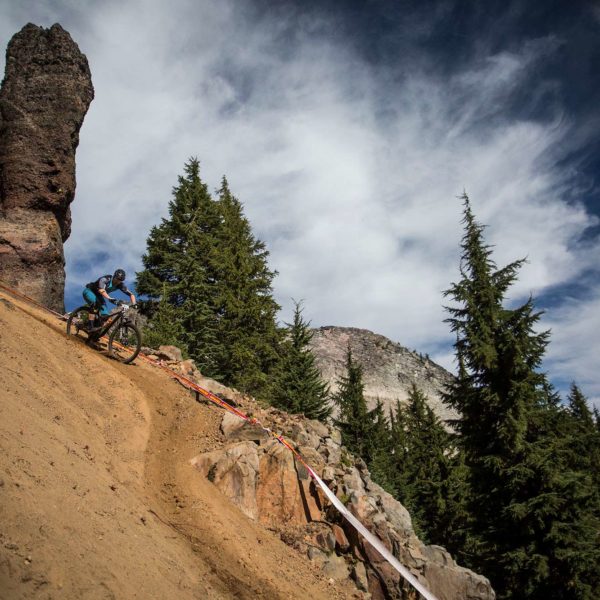 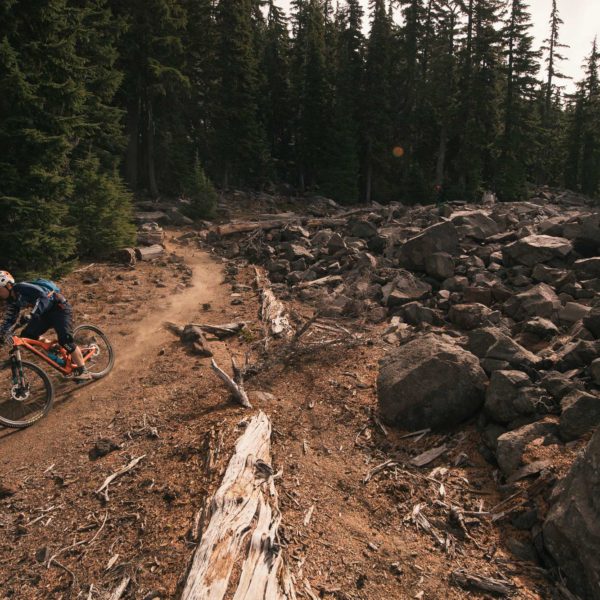