Exploring the South side of the Old Cascades Crest South begins on Browder Ridge, a forgotten ridgeline full of meadows, volcanic views, and hidden lakes. This is such an obscure place to ride, you’d never find yourself here, but when we bring you here you’ll see why we find Browder Ridge to be one of the best single ridges in the Willamette NF and one of the single best descents on Gate Creek, from ridge top right to our Van.

Part 2, We’ll hop in the van and head right across the street and grab lunch out of our cars. From here, we have a 2 min shuttle ride to the start of our climb that will bring us up and over Crescent Mountain. This stout 2.5K climb is relentless, but juice worth squeezing. We’ll gather our selves at the top with some incredible mountain top views before we get all of that climb back and more. We’ll descend Crescent Mountain North right into South Pyramid Creek, a massive 3500 ft decent with very little climbing and a huge payback for your efforts. We’ll wrap up our day with a beer in hand and stoke to last you til your next ride with us. This ride is a great pairing with Old Cascades Crest (North).

Per Person / Per Day
13 Person Max

This was a huge project during the summer of 2017 to uncover some of Oregons Hidden Trail Gold. To read more about our collaboration with our community and how this ride came to be, check out this write up from Santa Cruz Bicycles.

The Old Cascade Crest was the crest of the Old Cascades around a million years ago. The new Cascade Crest is made up of all of the volcanos we see in today’s backdrop, like Mt. Jefferson, Mt. Bacheor and Mt. Hood. Kinda cool to think this was the high point of the Cascades at one time, and now we’re riding it. 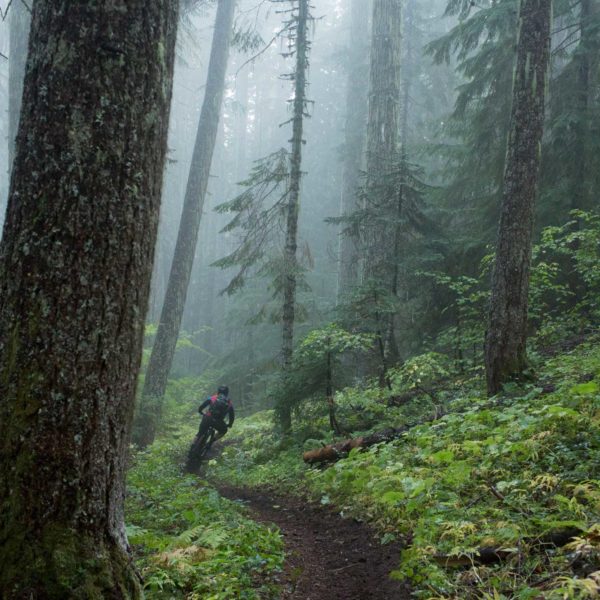 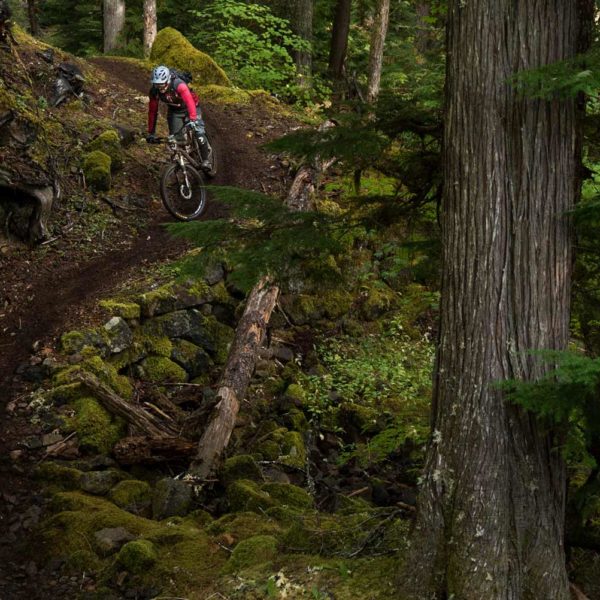 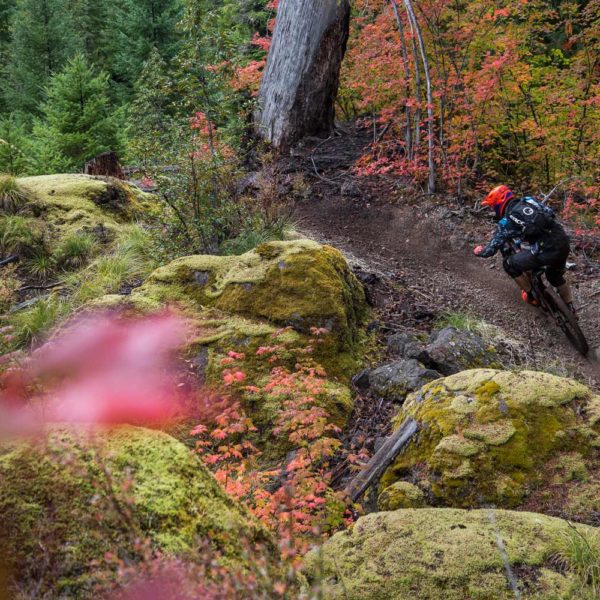 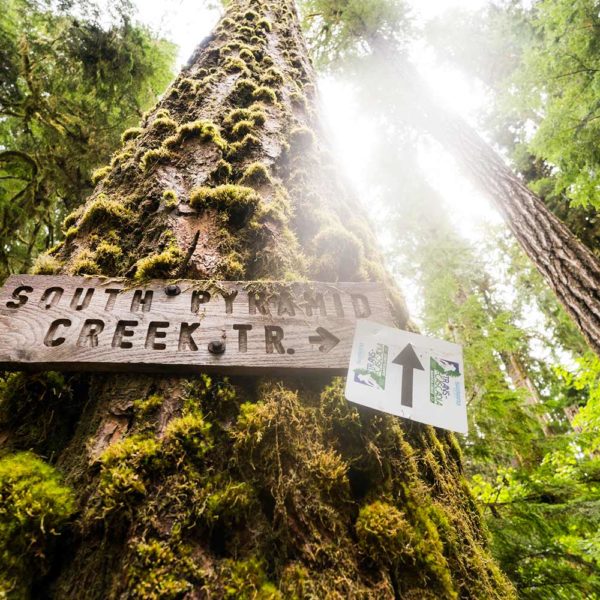 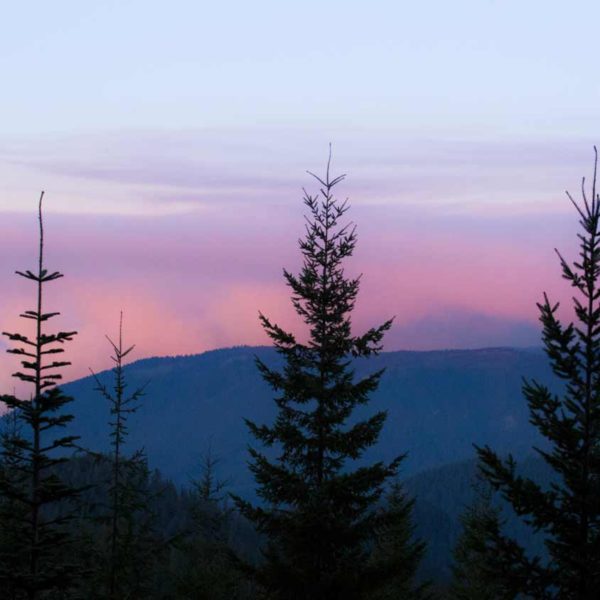 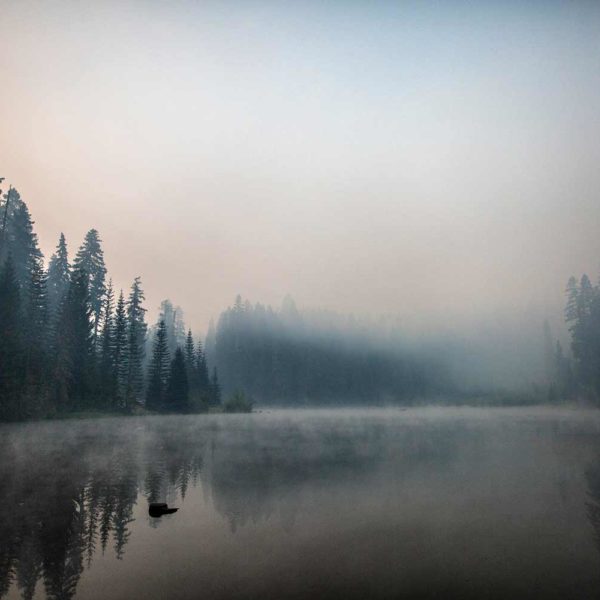 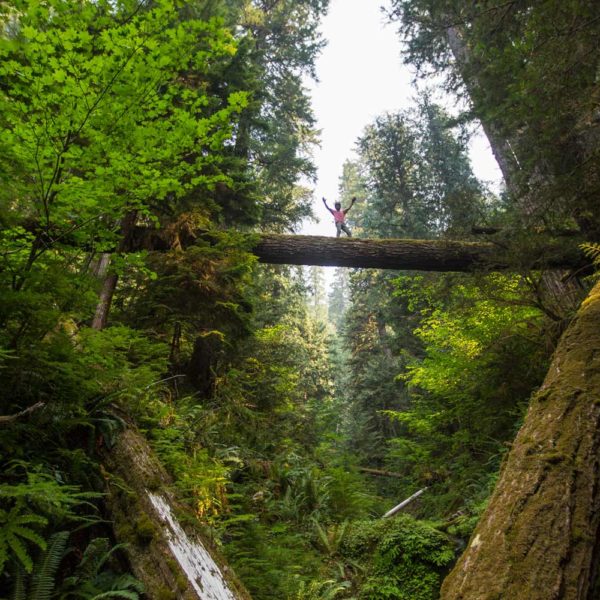 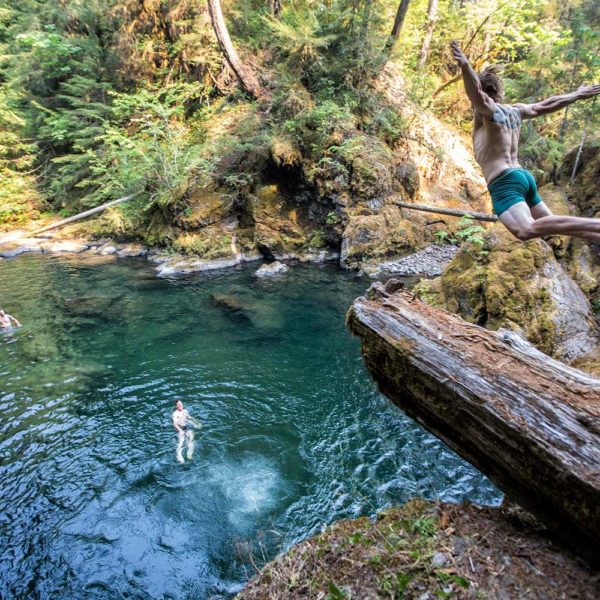